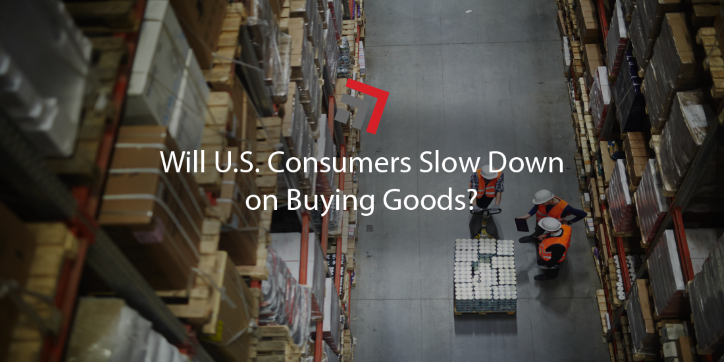 With more Americans getting vaccinated and the economy reopening, many thought the boom of goods-buying during the pandemic would slow down, however, it seems as loud as it was last summer, with no sign that it will ease off any time soon.

How can I make sure I prepare my freight for shipping correctly?

How can I make sure I prepare my freight for shipping correctly?

There are two overarching types of truckload transportation – LTL and FTL– and while there are no “rules” regarding the tipping point between the two, it should be relatively simple to know which is right for your business. Full truckload shipping is best for businesses who are either shipping a lot of cargo or want the maximum amount of security for a shipment traveling by road. With less-than-truckload, you do take on some additional risk and potential for cargo damage, but so long as you ensure your cargo is insured, you should be fine moving cargo via LTL. 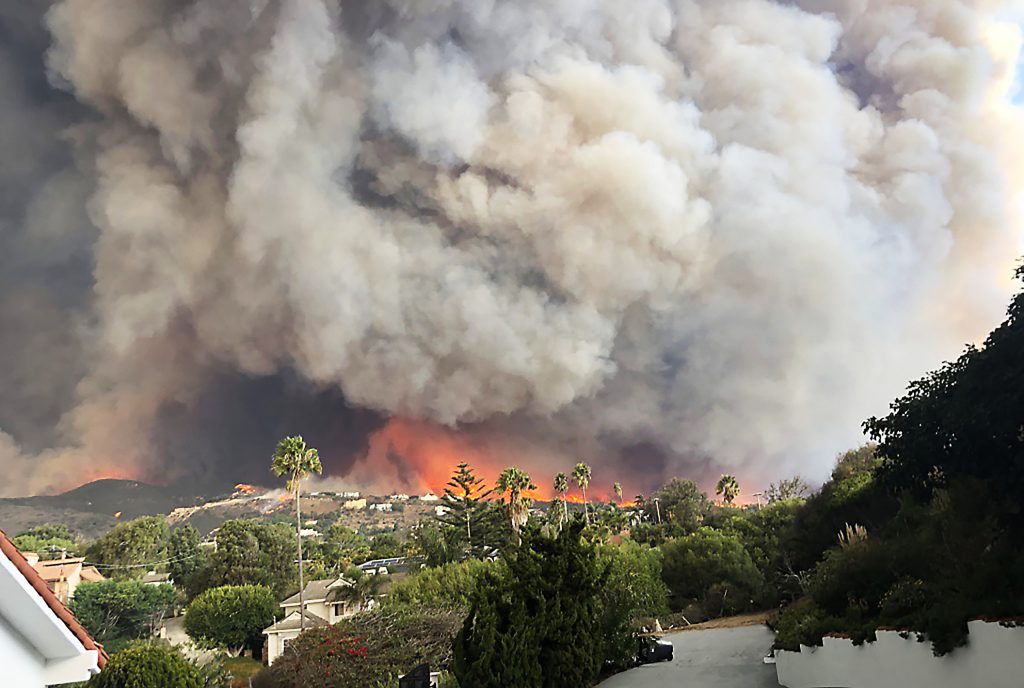 In the middle of last week, multiple wildfires in Northern California have caused major damage to BNSF rail infrastructure, and it’s not done yet.

BNSF has suspended rail operations between Stockton, California, and Klamath Falls, Oregon because of the wildfires in the area. However, one fire is only 23% contained, and it continues to move closer to BNSF’s main line between Alamanor and Keddie, California, BNSF said in a statement last week.

Amid the fires, BNSF has deployed two fire trains to the area in an attempt to protect structures with water, along with working with local crews to suppress the fires. BNSF has now rerouted trains in the Pacific Northwest-California network, with no current estimate available for service being restored in that area. Customers should expect delays because of this.

The National Weather Service has heat advisories and excessive heat warning in place for eastern Washington and northern Idaho, as well as portions of western Oregon and Northern California, reported FreightWaves Meteorologist Nick Austin. This heat wave won’t be as strong or widespread as the one a month ago, but truckers will still need to be careful and do their best to stay cool.