Reciprocal Switching: What Is It? 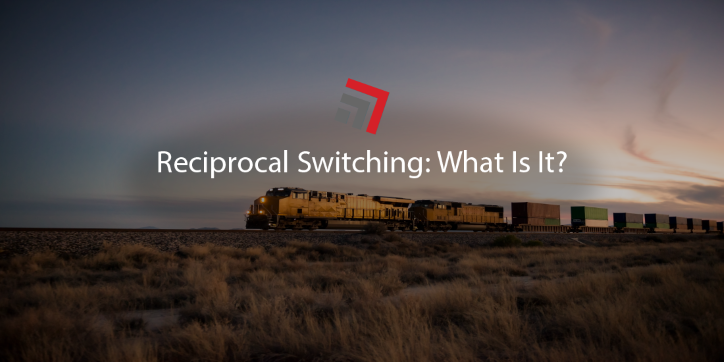 After President Biden’s executive order targeting the maritime and railroad industries, among others, calls for enhancing competition for shippers. One of the issues that the July order directs the Surface Transportation Board to examine is, reciprocal switching.

What is Reciprocal Switching?

Interestingly enough, reciprocal switching is known as interswitching in Canada and has existed for decades, according to Joseph Schulman, a transportation economist and principal consultant at CPCS. (Need to find link). Schulman stated, “Back in the 1900s, railways were revolutionary, and had the potential to revolutionize transportation.” However, because the population was not that large and the economy was not that developed, they weren’t as viable, and yet people were still building railways left and right.

Today interswitching looks like a shipper that is located on one freight railway line, and it is within 18 miles of an interchange where there is a competing railway. A shipper may elect to access the competing railway at the point of interchange, stated by Freightwaves. The railway must perform this action, by law, while the shipper pays the switch fee, which is established by the Canadian Transportation Agency.

Reciprocal Switching in the U.S.

Even though U.S. shippers would likely have interest in moving to the Canadian model, it is quite unlikely the STB would embrace such a move, as it would require action by Congress. If you have any questions or would like to learn more today, please contact us today!