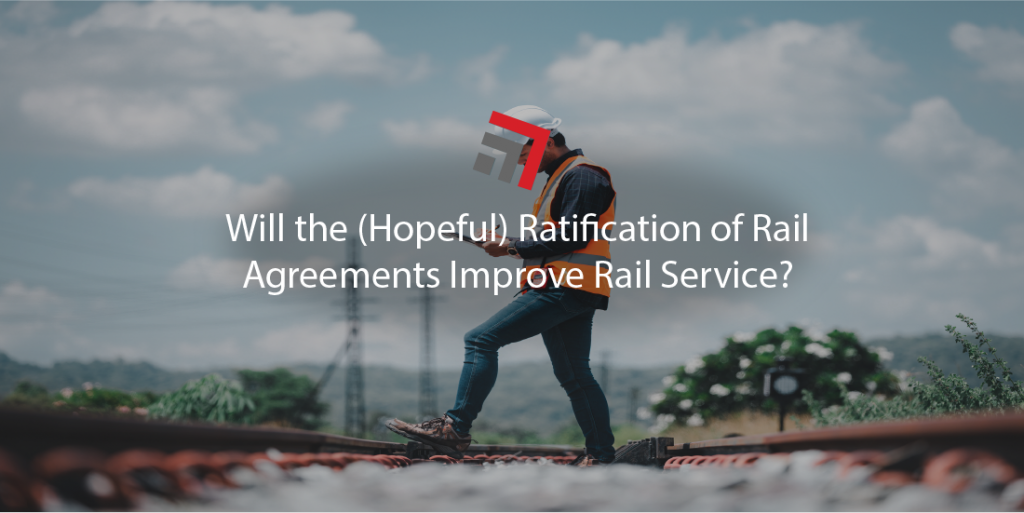 It was good news a couple weeks ago, when the rail unions and the freight railroads reached a tentative agreement, averting a potential strike. Now that the dust has somewhat settled and the process of ratifying those agreements has begun, some U.S. shippers are still a little hesitant on if the ratification of these agreements will indeed improve service. 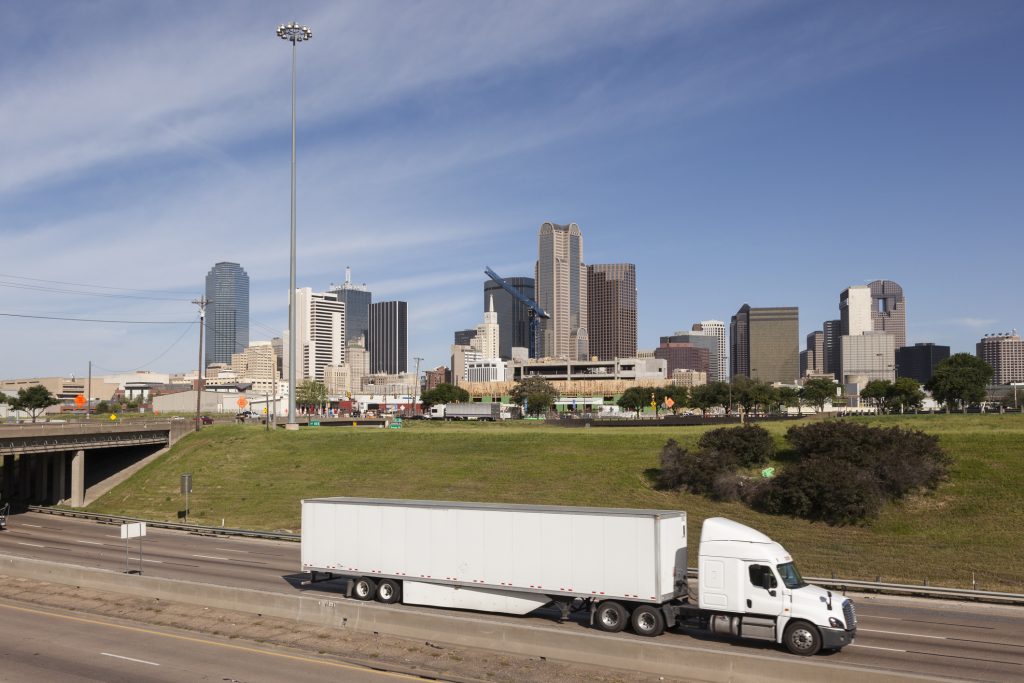 Did You Know: U.S. Farmers and Policymakers are Asking the Mexico Government to Reconsider Their Impending Ban on Genetically Modified Corn

Back in 2020, the President of Mexico stated he would eliminate the use of herbicide glyphosate and genetically modified corn in the country by December 31st, 2024.

Supporters of the ban say that the seeds from the genetically modified corn could possibly contaminate Mexico’s age-old native varieties of white corn, which is consider a significant part of Mexican history and heritage.

Now those stakeholders in the U.S. are worried that if the ban on that corn is partially or fully implemented, that it could be an issue for U.S. exports – 90% of corn grown in the U.S. is genetically modified, data from the USDA shows. 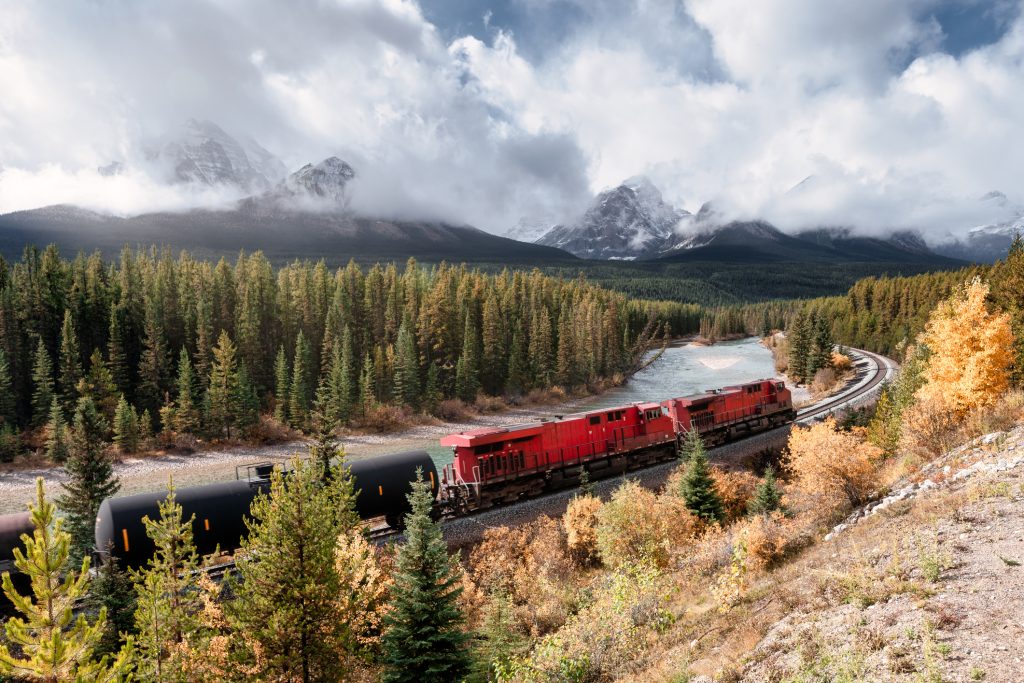